On June 11th 1965, over 7,000 people filled the Royal Albert Hall for four hours, smoking, applauding and listening to men that would soon become myth: Allen Ginsberg, Lawrence Ferlinghetti, Adrian Mitchell, and Gregory Corso were just some of the poets that performed that night at the International Poetry Incarnation. It was a counter-culture ‘happening’ in one of London’s most affluent boroughs, the Royal Albert Hall itself a testament to the power and wealth of the old British Empire. How could a poetry reading invoke such a surge of people?

Just a month earlier a 23-year-old Bob Dylan had performed two nights in a row at the same venue. Dylan a genius with his guitar alone – absorbing then ruthlessly channelling, regurgitating – reflected back the cracks post-war society hadn’t healed. Legend had it that Dylan had memorised Allen Ginsberg’s poem ‘Howl’. Its publication in 1956 created a furore. The first line of the poem ‘I saw the best minds of my generation destroyed by madness, starving hysterical naked’ is instantly iconic and still pertinent today. Ginsberg, a gay, Jewish man of Russian ancestry, was placed on an FBI watchlist because of ‘Howl’ and its rebellious themes. The poem was banned for obscenity. After a two-year public trial against Lawrence Ferlinghetti, poet and owner of City Lights bookshop, the books publisher, and the bookstore’s manager Shigeyoshi Murao, ‘Howl’ was back on bookshelves, and it’s stayed there ever since. Its words, rhythm and imagery blows the minds of each subsequent generation as they discover it.

Ginsberg had arrived in London in May, and went to Better Books on Charing Cross Road, and offered to give a reading for free. It was recorded, and Ginsberg reads some unpublished poems he’d written over recent years. This reading was received so enthusiastically by the London poetry scene that the idea for a larger, expansive night of poetry at the Royal Albert Hall was quickly planned.

The International Poetry Incarnation was documented by the late Peter Whitehead, and became the film Wholly Communion. Opening with an outside panorama of the Royal Albert Hall and the words ‘Behold The Sun’, we are taken inside, where in black and white film the interior resembles a colossal amphitheatre. Ferlinghetti initiates, reading first: ‘I am perpetually waiting a rebirth of wonder…’ followed by Michael Horovitz, Gregory Corso, Harry Fainlight, Adrian Mitchell, Christopher Logue, Alexander Trocchi, Ernst Jandl, and Ginsberg. Mostly the audience are silent, rapturously listening to each poet. Although Harry Fainlight, the late brother of poet Ruth Fainlight, is interrupted by an intoxicated Simon Vinkenoog shouting ‘Love! Love!’ Austrian poet Ernest Jandl performs a ‘sound poem’ and encourages the audience to echo it back to him, before inviting Pete Brown and Michael Horowitz on stage to perform Schwitters’ ‘Fury of Sneezing’ sound poem.

For many in the audience at The International Poetry Incarnation, Dylan was the gateway drug to Ginsberg and the wider beat poetry scene. Dylan too was my access point to Allen’s ‘Howl’ and the rest of the Beat poets: Jack Kerouac, William Burroughs, Corso and Neal Cassady. Although Cassady wrote a memoir The First Third, he was more of a living work of art, a muse for Kerouac’s Dean Moriarty protagonist in On The Road. He emerges from his wife Carolyn Cassady’s memoir Off The Road as a charismatic animal in perpetual motion, relentlessly seducing men and women alike, seeking enlightenment but giving into hedonism constantly. He’s also the ‘N.C’ referenced in ‘Howl’.

I read ‘Howl’ and it was unlike anything else I had experienced at that point. But it made sense: someone was calling it out, the existing order, the hypocrisy and suffocating expectations the Orwellian ‘they’ demanded. Like my heroes, I felt as though devoting your life to your artistic pursuits seemed like a noble, saintly thing to do, even if you had to work mind numbing jobs to pay the bills (which I did, as a waitress for nine years). As long as it afforded you artistic freedom and autonomy it was worth it. Of all their work that I devoured, I was always the most moved by Jack Kerouac’s writing, his intensity and sensitivity. He also passes a strong resemblance to my maternal grandfather, a Frenchman who also died before his time.

Kerouac, whose stream of conscious-channelled prose that infiltrated everyone else’s consciousness, was drowned out by the tsunami of praise, ridicule, and alcohol he used to cope with the bitter fame his overnight success brought him. He passed away in 1969, a year and a half after Neal Cassady’s abrupt death. I wrote a eulogy for Kerouac in my poem ‘For Jack’, to recognise and commemorate what he was, what he ignited and what he became. It was included on my spoken word album Catalyst, produced by Jimmy Page. 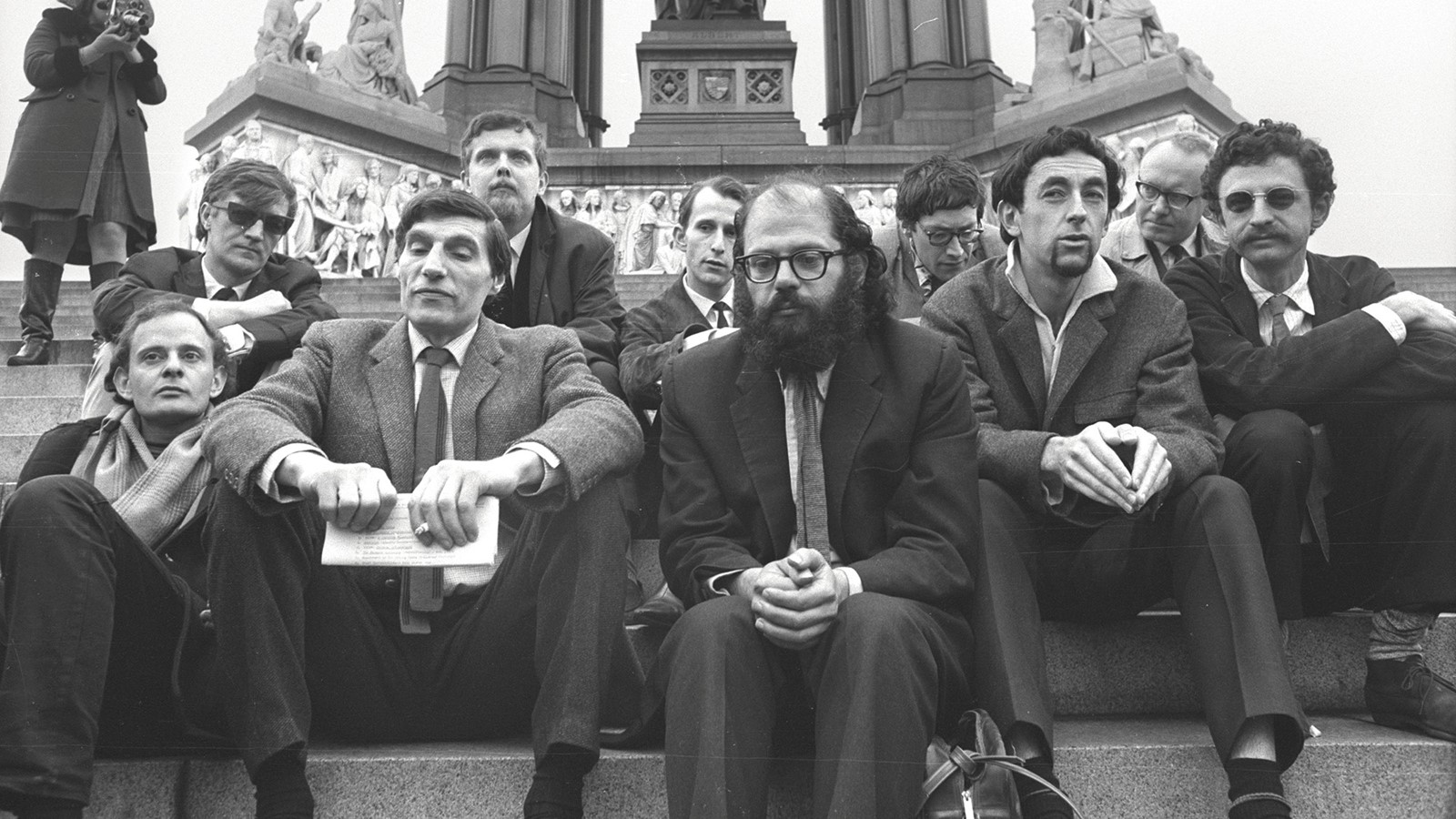 Jimmy wanted us to create something that highlighted the power of the spoken word in the spirit of Kerouac or Burroughs. Jimmy also attended the International Poetry Incarnation that night in 1965, before he founded Led Zeppelin, or joined the Yardbirds, and was still a young session musician. He went alone and he says that, of all the poets that night, the performance that stood out to him the most was Adrian Mitchell’s performance of his poem ‘TO WHOM IT MAY CONCERN (TELL ME LIES ABOUT VIETNAM)’, a blistering, sarcastic anti-war protest poem opening:

I was run over by the truth one day.
Ever since the accident I’ve walked this way
So stick my legs in plaster
Tell me lies about Vietnam.

Today we can exchange Vietnam in the poem for Afghanistan, Iraq, Libya, Syria. Like all of my generation, I grew up in the dark aftermath of the horror of 9/11 and all of the wars that we have been consumed with since. The term Beat generation, as defined by Kerouac in 1959, follows as such: ‘Beat generation, members of the generation that came of age after World War II-Korean War who join in a relaxation of social and sexual tensions and espouse anti-regimentation, mystic-disaffiliation and material-simplicity values, supposedly as a result of Cold War disillusionment.’ Their rebellion and outrage are stark.

The International Poetry Incarnation was a watershed moment, where the poetic voices of the day united from around the globe under one roof, a quickening in the 60s before the so-called Summer of Love, before Martin Luther King Jr and Bobby Kennedy were assassinated, before the Manson murders and Altamont. It was a poetic event that is worth revisiting, in tune with our own outrage and disgust for those in power today. 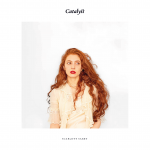 Scarlett Sabet a London-based writer and poet, author of four poetry collections as well as the spoken word album Catalyst, released in the winter of 2019. For more information on Scarlett and her work, visit ScarlettSabet.com and follow her on Twitter and Instagram, where she is currently hosting weekly poetry readings every Sunday afternoon. 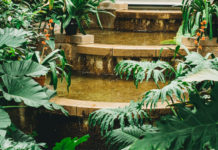 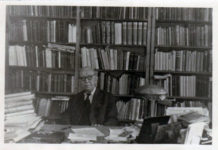 Essay | ‘An Era of Maximum Foment’: How Reading My Great-Great-Grandfather’s Prison Diary Initiated Me into the World of Gulag Literature 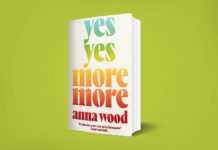 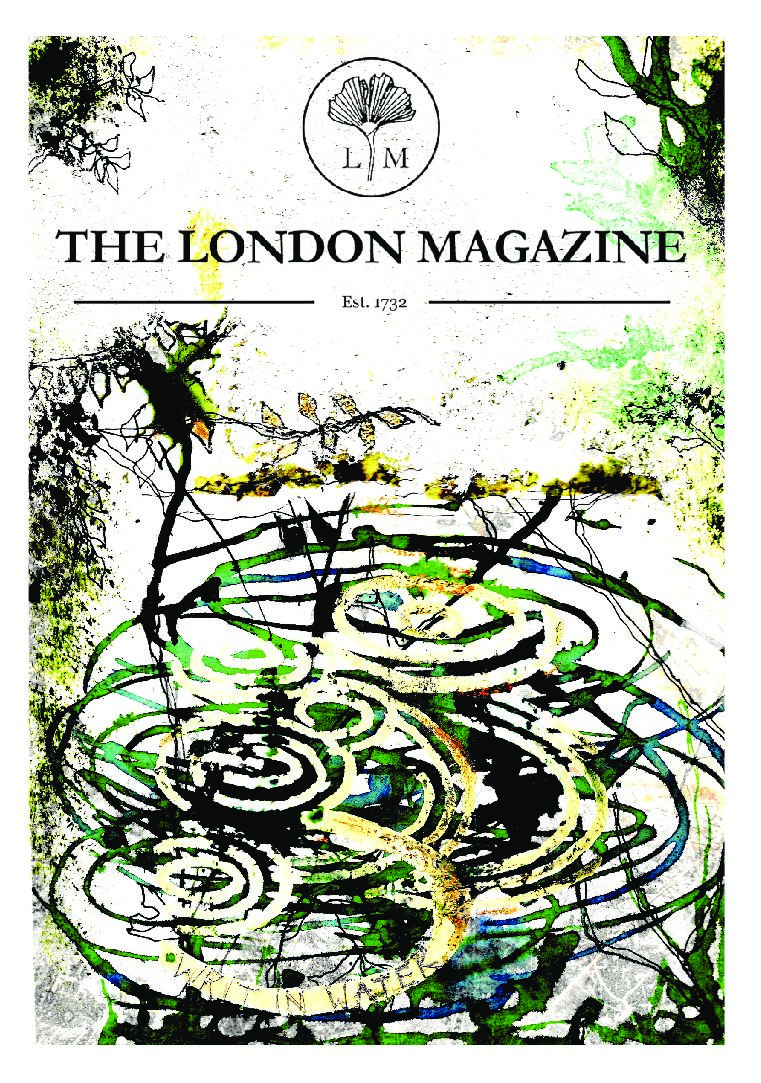 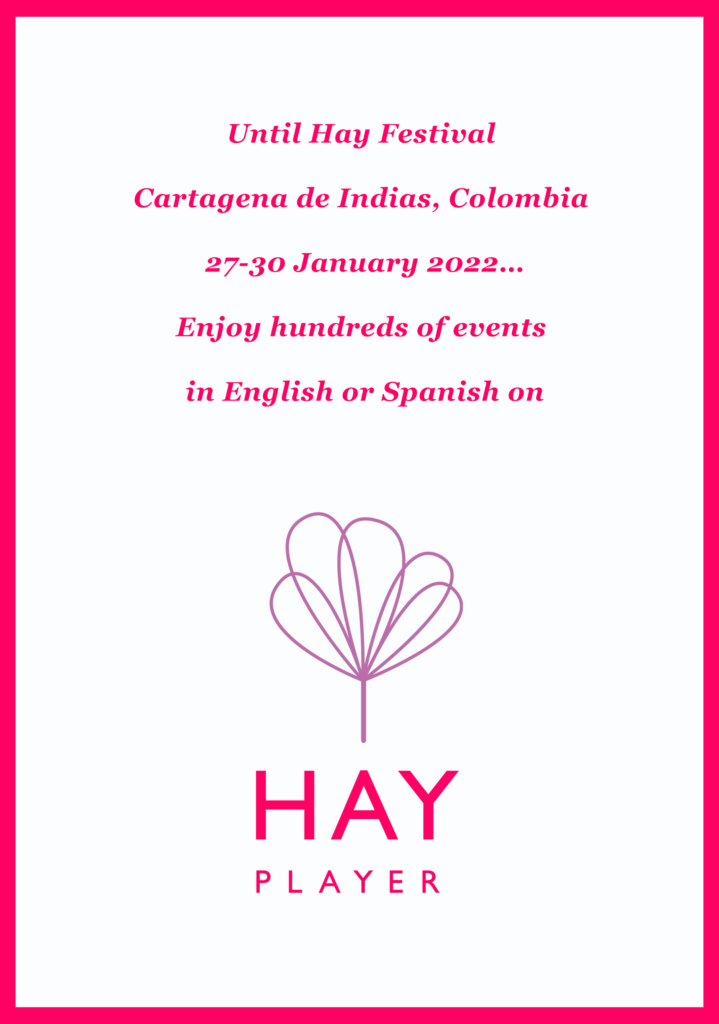