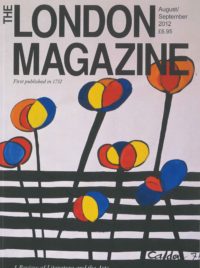 The United Nations and its Responsibility to Protect

Akseli Gallen-Kallela and the Kalevala

Between a Craft and a Calling

The War Is Far from Finished: A Trio of Books about Iraq

The Legacy of Catullus: Did a Prayer to a Vestal Virgin ‘Save’ his Naughty Bits?

Fear of the Self: Japanese Literature’s Tragic Hero

Invisible Influences: Eardley Knollys, Frank Coombs and the Storran Gallery in the 1930s

The Welsh Poppy Flame of the Sun: A Tribute to Raymond Garlick

The Courage of the Conquistador: Sigmund Freud and the Mapping of the Unconscious 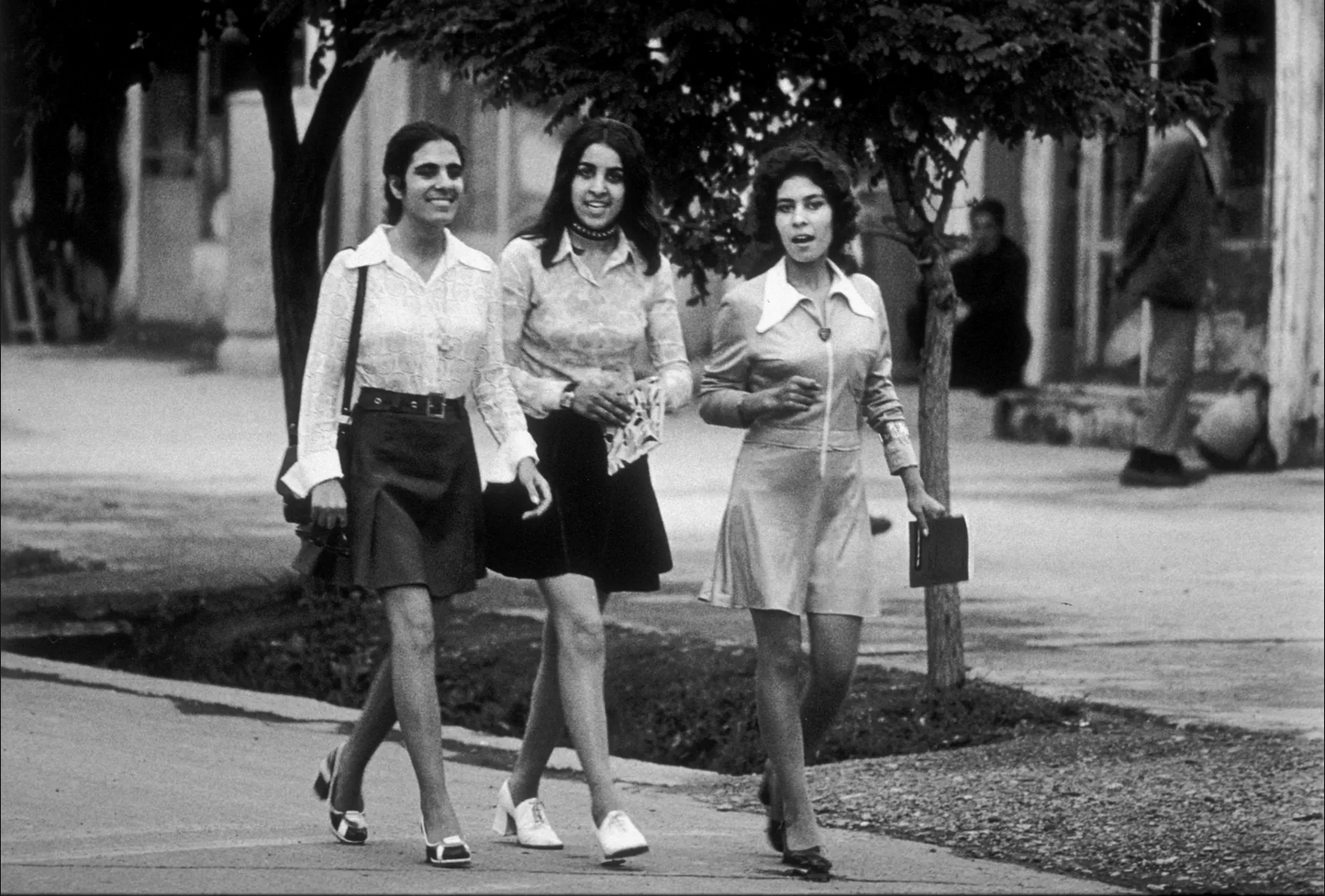 In the Cinema Lobby

The Patron Saints of Poets

The Late Train to Santa Fe